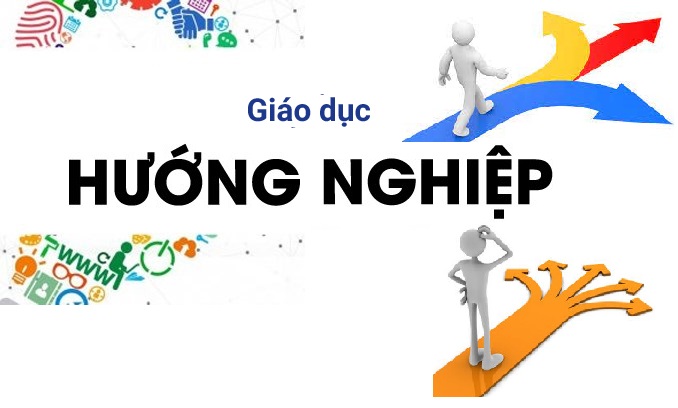 I. Mark the stress in the following.

II. Write the words from the box in the correct part of the table, according to the stress pattern.

B. VOCABULARY AND GRAMMAR

I. Complete the sentences with the words or phrases in part I.

1. The smoke from planes, cars and factories causes .

2. There are many causes of including nuclear explosions, nuclear accidents and nuclear waste.

3. can cause hearing loss and tinnitus.

4. can be caused by unattractive views, such as power lines, billboards, Street banners, open storage of trash, ugly buildings, etc.

5. can lead to the death of aquatic plants and animals.

6. can happen when the temperature of a body of water increases;

7. There’s just so much from the ground that we simply can’t see most of the stars.

8. The ever-increasing use of Chemicals such as pesticides and fertilizers is one of the main factors causing .

III. Complete the sentences with the words from the box.

1. or wastewater should be treated before it is discharged into the river or ocean.

2. More and more waste and are poured into the water, the soil and the air.

3. The material is stored in a special radiation-proof Container.

4. Oil spills can cause the death of animals such as fish.

6. Cholera is transmitted through water

7. The health of air pollution include heart disease, lung cancer, and asthma.

8. Carbon dioxide is a dangerous air .

The planet’s water reserves are constantly polluted by waste from agriculture, industries, and (1) sewage / sewers / sewing. Since water is always circulating through the environment, it transports the (2) pollution / polluted / pollutants it contains from one area to the next. A pesticide that is (3) sprayed / spread / crowded on a field, for example, seeps into the groundwater, finds its way to a stream, and finally (4) ends up / gives up / comes up in the ocean. These toxic substances harm (5) poisonous / aquatic / dead plants and animals, and also infect the food Chain, causing certain plant and animal species to become (6) extinct / extinction / extincted. They can also (7) effect / defect / affect humans who eat fish. Even though (8) dumping / collecting / clearing garbage in the ocean is strictly forbidden, many countries release their (9) treated / untreated / treatment sewer waste and dispose of their garbage into the water. In addition to this, more than 6 million tons of oil are accidentally (10) spilled / littered / floated into the ocean every year.

V. Match the two halves of the sentence.

VI. Choose the best answer to complete the sentences.

1. The river water is severely polluted, mostly the dumping of raw sewage.

3. Water pollution the death of all forms of life in the water bodies.

4. plastic takes so long to break down, it pollutes the land and ocean.

5. Many flights were cancelled the smoke from forest fires.

6. the garbage dump smells terrible, no one lives around there.

C. As a result of

7. the grain consumption is rising, forests will be cut to provide more room for planting crops.

9. Thousands of fish were killed a discharge of poisonous Chemicals from a nearby factory.

D. as a result of

10. the fog, there were no take-oils from the airport yesterday.

VII. Complete the sentences with the verbs in brackets. Use conditional sentences type 1.

1. If the air in a City (get) very polluted, it can make people’s eyes burn.

2. If we dump all sorts of Chemicals into rivers, we (not be) able to swim in them in the future.

3. Many wildlife habitats will be destroyed if people (keep) polluting the environment.

4. If we all use public transport more, we (help) reduce air pollution.

5. If we (not stop) over-fishing the oceans, many species (become) extinct.

6. If everyone (recycle) paper, metal and glass, we (not produce) so much rubbish.

7. We (have) dirty seafood if we (dump) rubbish into the sea.

9. If light pollution (keep) growing, you (not be) able to see even the Big Dipper at night.

10. We (threaten) our own existence if we (not cut down) the waste rapidly.